Why Are More People Getting Concussions?

Traumatic brain injuries can be serious. Why people need to recognize them and take action.

Concussions refer to traumatic injuries to the brain that result from a violent blow to the head or a hit to the body that is strong enough to cause the head to forcefully jerk in any direction. Injury to the brain can be minor or serious and can resolve quickly or linger. Any sport that involves contact, either with another person or an object, can result in a concussion. So can other activities that may impact the head, such as falls, physical assault or motor vehicle accidents.

Although concussions don't usually cause permanent damage to the brain, there is that possibility, especially if you've had more than one concussion in your lifetime. Even if the effects are felt only temporarily, it can take days, weeks or even months to fully recover from the effects of a concussion.

Who is at increased risk for concussion?

Adolescents are at the highest risk of concussion compared to other age groups, mostly due to sports-related injuries and bike accidents. Older adults and very young children are also at an increased risk for concussion due to their risk of falls. Additionally, anyone who is involved in a car accident, is a victim of physical abuse or who engages in extreme sports has a higher risk of experiencing a concussion.

Why are concussions in children and teens concerning?

Although it's never good for anyone to have a concussion, it's especially concerning when they affect children and teenagers because their brains are still growing. This may make them more susceptible to the effects of a concussion. And an ongoing study shows that concussions have been steadily increasing in high school athletes, despite increased awareness about the risk. The study collected information from nine sports over 13 years and found that the number of concussions increased significantly in all sports. It also found that girls experienced a significantly higher concussion rate than boys in similar sports.

Why are more people getting concussions?

It's difficult to determine whether the increase in the number of concussions reported is due to greater public awareness, improved diagnostic guidelines and stricter reporting laws or if there are actually more concussions occurring than there used to be. But whatever the reason for what appears to be an increase in the incidence of concussions, it's important to recognize that any type of concussion can be serious and requires prompt medical care by a trained health care professional.

When an injury strikes, we understand how important a fast recovery is to your athlete. That’s why our team of sports medicine caregivers share one common goal – to get our athletes back in the game as quickly and safely as possible.
Our caregivers are equipped to handle a wide variety of sports injuries, offering injury evaluation, concussion management, physical therapy, surgical procedures and more. In addition to the vast network of Guthrie providers across numerous specialties, we can ensure your athlete receives the best care possible, no matter the condition. 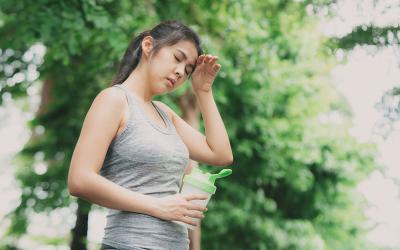 Over Use Injuries in Athletes 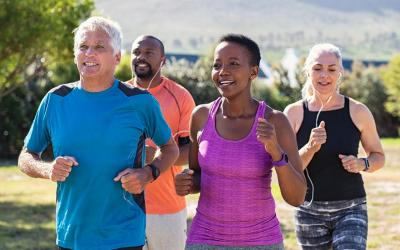 How to Avoid the ER on Your Next Ski Trip 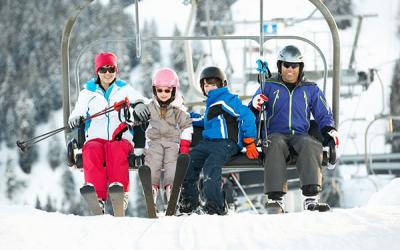